I feel a little odd today.  I've been busy and now I'm not so much.  And it seems a little: blank. 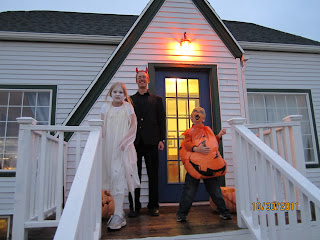 Last Saturday, I helped run a sheeshee auction for a hospital in Bangladesh, plus a certain Club.  I got pulled into it by an amazing old man who loves my stories thereby qualifying him as awesome. In addition, his awesomeness also comes from being a surgeon who developed some prosthetic devices and with the money from that, founded this hospital in Bangladesh.  I've run auctions before but this time, instead of doing all the 6 months of drudgerous labors required to set it up, I simply popped in on the night of and told all the volunteers what to do.  I'd forgotten how good I am at that!  And I joyfully received the kuddos for a job well done.  Joyfully, because that kind, any kind, of thanks and recognition is lacking in my current position. 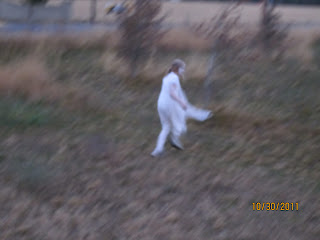 Thirteen of the volunteers were teens, and I was surprised to find myself liking them. I haven't worked with teens, nor barely glanced at their surly faces since I was one. These kids came from a poor, rural area, and from horror stories ... while supposedly waiting for "real life" to begin.  They were amazing, competent, hard working, helpful.  Of the three non-disadvantaged teens, two were gorgeous and frankly dumb as a box of rocks.  When I introduced them to their third co-volunteer for the job of "runners", they all just stood around, staring at the floor, the ceiling, whatever.  "Do you know each other already?" I asked. GROAN!!    You've done business before, I see. 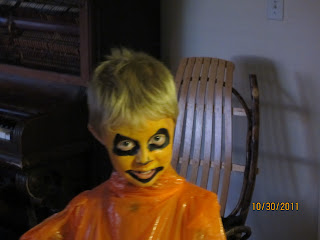 Two volunteer boys were talking about how unfair it was that girls can hold hand and kiss and it's all just silly messing around.  But if boys do the same thing, they're called gay and made fun of.  And then one boy turned to his friend, "That's all we're going to say about that.  THAT'S ALL.  NOW."  'Cuz that's the discreet way of dealing with it.  Trying to help ease the awkwardity, I told them about the physical affection among men in India, holding hands and walking with their arms around each other, meaning nothing other than that they were friends.  And I told them about my gay friend who went to India with me and how he spent two months trying to figure out "The Code": how to tell who was gay.  I didn't care one way or another, but this guy was obsessed, and when he found out, it was a secret he kept carefully guarded.  And these two boys found this story endearing and attached themselves to me. Oh, god help them. 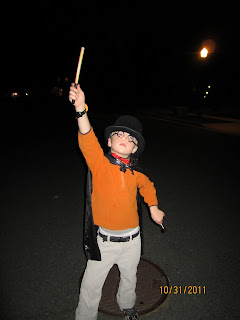 I also did some doorbelling and phone banking for my friend who made a great showing in her first run for City Counsel, going from a no-name late-in-the-game to 45% of the vote in just a few short months. But anyway, phone banking is weird.  The script I was given didn't roll out of my mouth with any ease, and so I spent a good 25 phone calls, stumbling around, trying to find my voice, stuttering and cringing the whole time because I knew I was interrupting their evening with my clumsy, stuttering spiel. Meanwhile, the guy in the cubicle next to me was clearly experienced, smooth, relaxed, entertaining.  I felt ... inadequate to say the least.  After I'd developed my own a script, I was tickled that guy started stealing my phrases.

And on the home front: I had a relaxing realization: my kids' issues are normal. Sassing, lying about toothbrushing, homework tantrums, complaining about dinner = totally normal. I learned all that from rereading Calving and Hobbes recently.  All the jokes, so familiar, which could mean only one thing, right?  Normal issues (Don't look now, sj but: Calvin? normal?). So, I'm not screwing that up too bad ...so far... it seems.  Ukelele Solo of severe silliness here.


And there was Halloween, which I might have forgotten in all the hecticity around here.  But thank GOD for pictures! Coyote had two costumes, having lost most of his stuffing at the Sunday night Girl Scout Unicef party and having little left for Halloween night. We joined Coyote and his friend and his friend's mom and his friend's dad who both could be called "Ex's".  It wasn't as awkward as I feared.  The male had on a handle bar mustache, a subject I just didn't broach because who knew if it was standard procedure, divorce fodder or just for Halloween. Turns out it was for Halloween, thank god. They took us to MANITO.  THE double boulevard de jour swarmed with hundreds, perhaps thousands of ghouls, wizards and Darth Vader.  The street was blocked off for a 50+ practiced dancers of all ages and contumes doing the Thriller Dance (said breathlessly) beneath spotlights and big speakers. Ghost Blue had her first non-parental Halloween night out with her friend, running amuck in a more/less gated community, getting FULL SIZE candy bars... all of which I had to confiscate, obviously.  Huck was a handsome devil.  I was an earth goddess/ 1970's bridesmaid for the party but Sargeant Pepper for trick or treating.  The change was due to me wanting to be warm, of all things, so I wore the Soviet sailors coat I bought off a sailor in Red Square for five American dollars in a secret alley deal back in 1992 when it was all collapsing.  He also wanted to sell me his clothes, but I realized the sketchy situation I'd gotten my 16-year-old self in to, declined and fled. 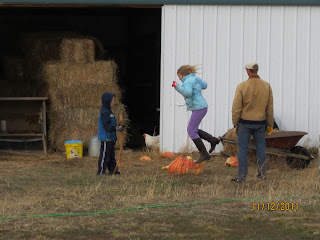 And then the kids spent today Smashing (our own home-grown GIANT) Pumpkins to feed them to our cows... ah the cows... there's so much to tell, but that's another post.  And in breaking news, we're having a blizzard.  Right now.